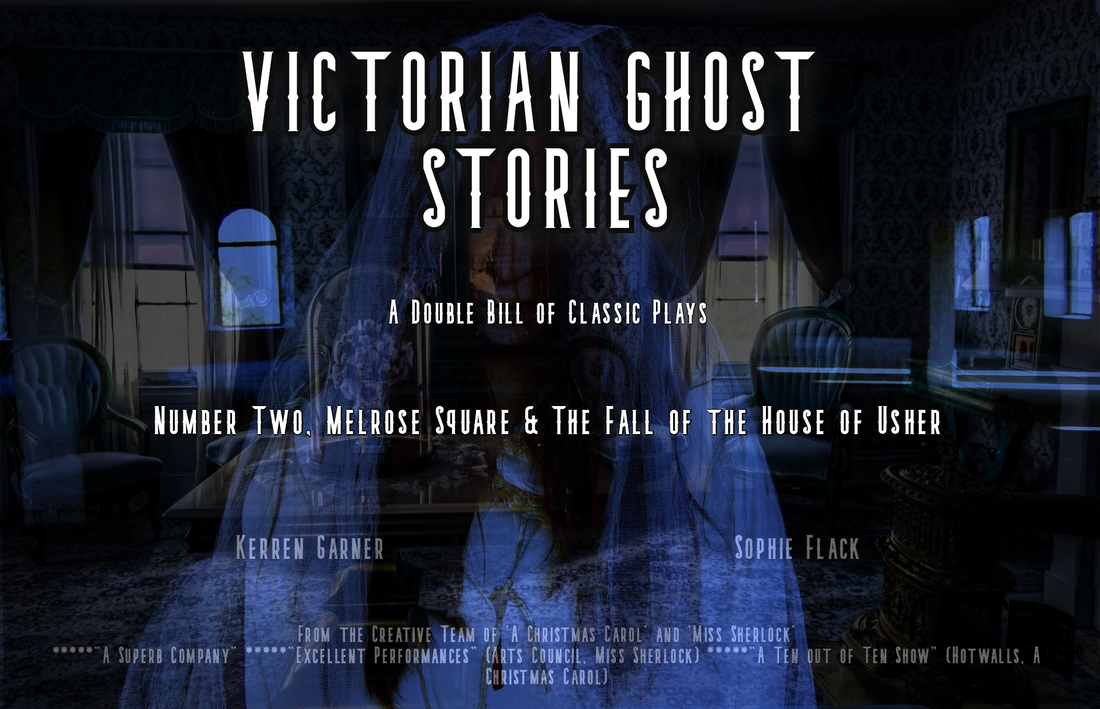 A Double Bill of Classic Plays

Number Two, Melrose Square by Theo Gift & The Fall of the House of Usher by Edgar Allan Poe

As Autumn leaves started to fall and Winter approached, Victorians would gather around the fire and tell scary stories, shutting out the cold and the dark, reconnecting with family and friends over terrifying tales. Both a reminder of the ever closeness of death and a celebration of the survival of life, these stories proliferated in the penny press and periodicals.

One of the most popular of these was ‘Number Two, Melrose Place’ by Theo Gift (the pen name of Dorothy Havers) a writer whose was sponsored by Dickens himself. Her claustrophobic and terrifying tale serves as a timely warning to be wary of underpriced rental properties - particularly those with sinister servants!  And it asks us - are the monsters outside, or are they within?

‘The Fall of the House of Usher’ is perhaps Edgar Allan’s Poe’s most famous story - a gothic masterpiece and exploration of the themes of loneliness, isolation, fear, madness and the relationship between the body and the soul. In our gender-switched production, the melancholy and terrified Rayne Usher sends a desperate letter to her childhood friend - begging her to come at once:

"I fear that the period will sooner or later arrive when I must abandon life and reason together, in some struggle with the grim phantasm, Fear..."

The production is set in the Victorian period, with costumes, lighting, smoke effects and a brand new musical score - vividly recreating the feeling, atmosphere and texture of the original stories. 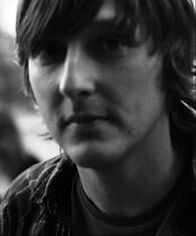 Dan studied Multi-Media Studies at Worthing College and is one half of Two Bit Productions - a freelance production company producing films, music videos, documentaries and corporate videos. He produces and edits sci-fi horror podcast 'The Whispers Through the Static'. He is also the guitarist for indie band Outpost 3. He joined Lantern Light in 2019 for their array of productions in Summer of Sherlock and also created a thrilling and atmospheric soundscape for their new production of A Christmas Carol.