​Originally commissioned by the Conan Doyle Collection and premiered at The Round Tower, Hotwalls, Portsmouth as part of the 'Summer of Sherlock 2019' festival. 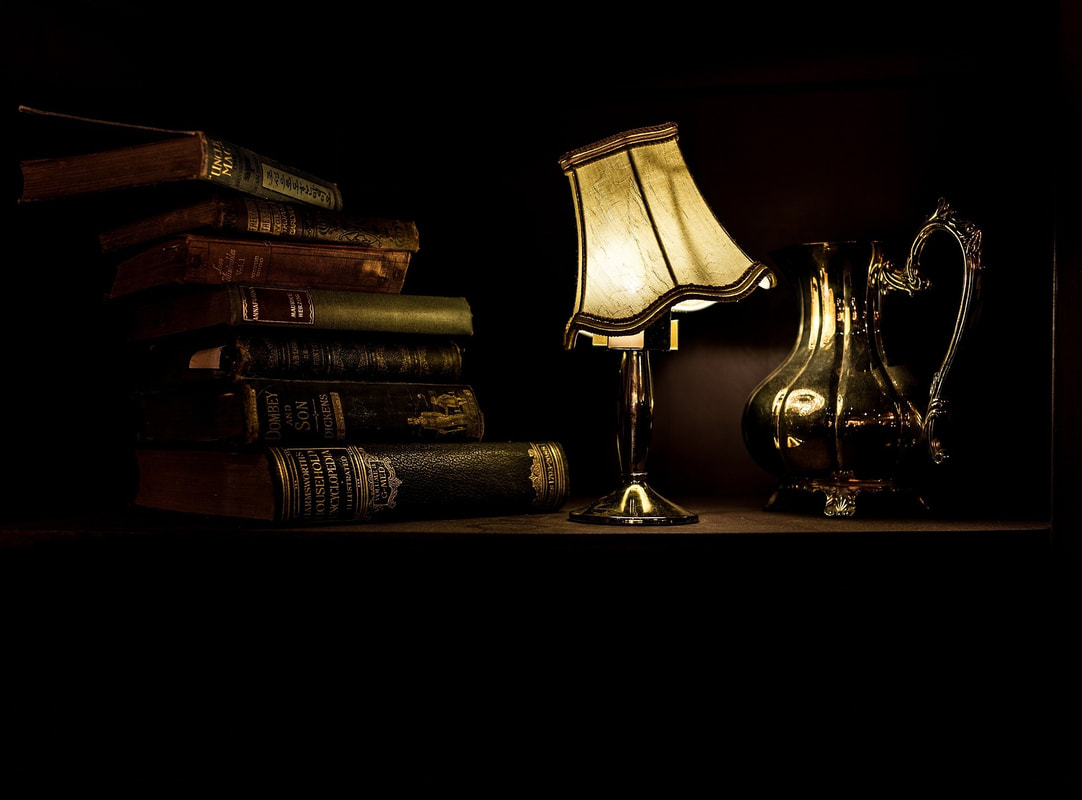 Across three separate evenings Miss Holmes is visited at home by: a desperate woman searching for her boyfriend, a terrified robbery victim and the dark and deadly villain known only as 'The Colonel'.

Bookended with the story of homeless teen Billie and how she came to live and work with the famous detective.

Drugs, danger, diamonds - all just a standard night in for Miss Sherlock Holmes...!

***** "Expertly told..." The Latest (Hansel & Gretel)
***** "Sophie Flack's superb sense of timing" View from the Gods (Flurry)
***** "Diana Atkins and Hayley Thompson are excellent" Manchester Audience Bulldog (Blu-Ray)
Arts Council Audience Feedback (Summer of Sherlock)
***** "A superb company"
**** "Excellent performances"
***** “We loved the show!”
***** “THANKS very much for a very entertaining evening!”
*****"Loved the dynamic between Sherlock, Watson & Biilie!"​
*****"The lead actresses were fabulous!"
CAST
Joshua Plummer
Joshua is a Sussex born and East 15 trained actor.
He is currently appearing in the West End and touring productions of "Only Fools: The (Cushty) Dining Experience".
Joshua is a Stage Combat specialist and teaches at the Brighton Academy. He is also a comedy writer and an avid Rugby and Professional Wrestling fan.
www.joshuaplummer.co.uk 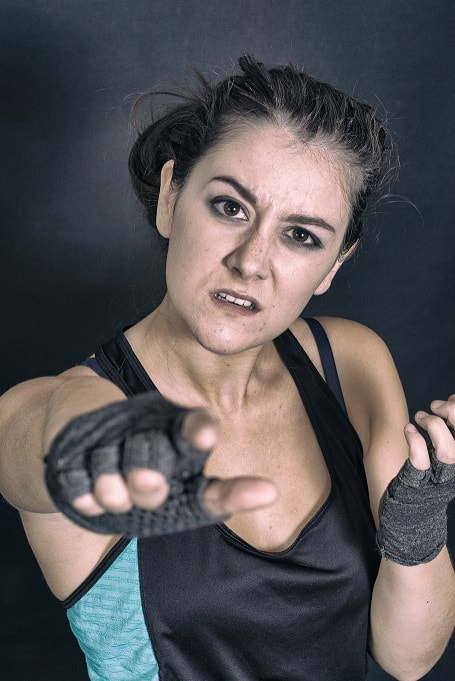 Seerche Deveraux
Seerché, is a Sussex based actor, singer and dancer. She trained in Acting and Physical & Devised Theatre at Bath Spa University. Since graduating, Seerché has performed as Mary in the play adaptation of 'It's a Wonderful Life'; Toured a TIE production of 'The Little Mermaid' to Spain; appeared in numerous local short films and been Vocal Director for a new UK Musical Theatre Showcase. She is excited to jump into the role of Billie, which is unlike anything she has done before!
CREATIVES